$6 Billion in Profits? No Givebacks at UPS Freight

UPS is telling investors that its profits in 2018 will top $6 billion. But at the negotiating table, UPS is trying to soak the 260,000 Teamsters at UPS and UPS Freight. 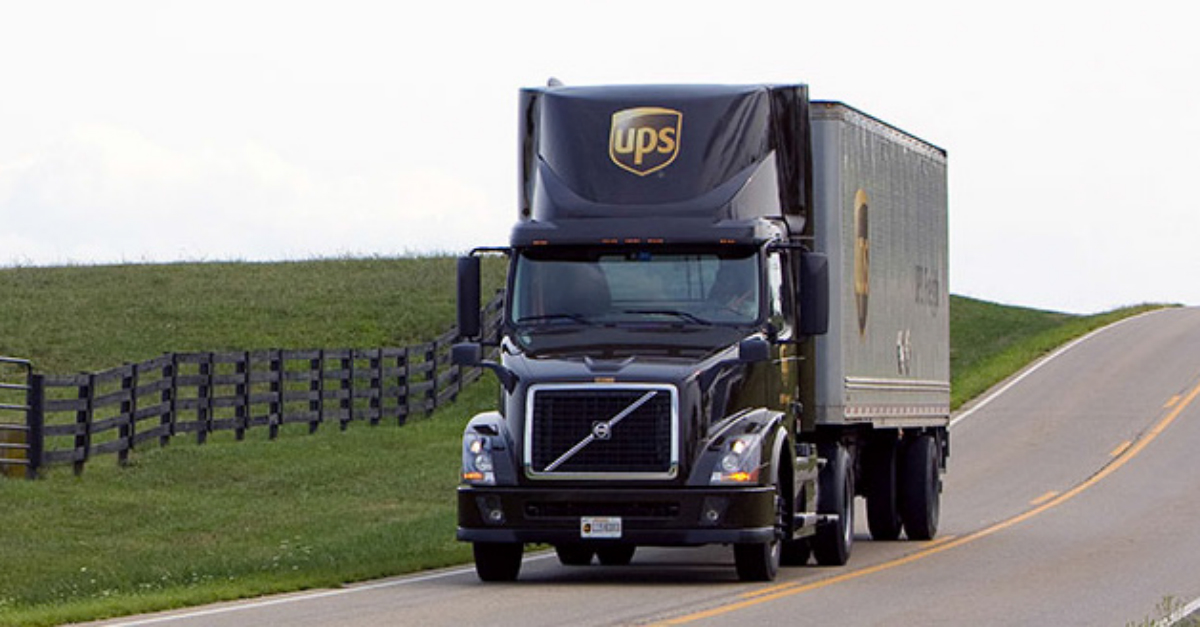 “It is outrageous that UPS is demanding givebacks from working Teamsters at the very same time that management is bragging to stockholders and the media about its billions in profits,” said Fred Zuckerman of Teamsters United.

“The company needs to get the message. UPS Freight Teamsters are fed up with having a substandard contract, and we will not settle short,” Zuckerman said.