UPS Teamsters United is independent of the Hoffa administration. Our sole purpose is to fight for a good contract. 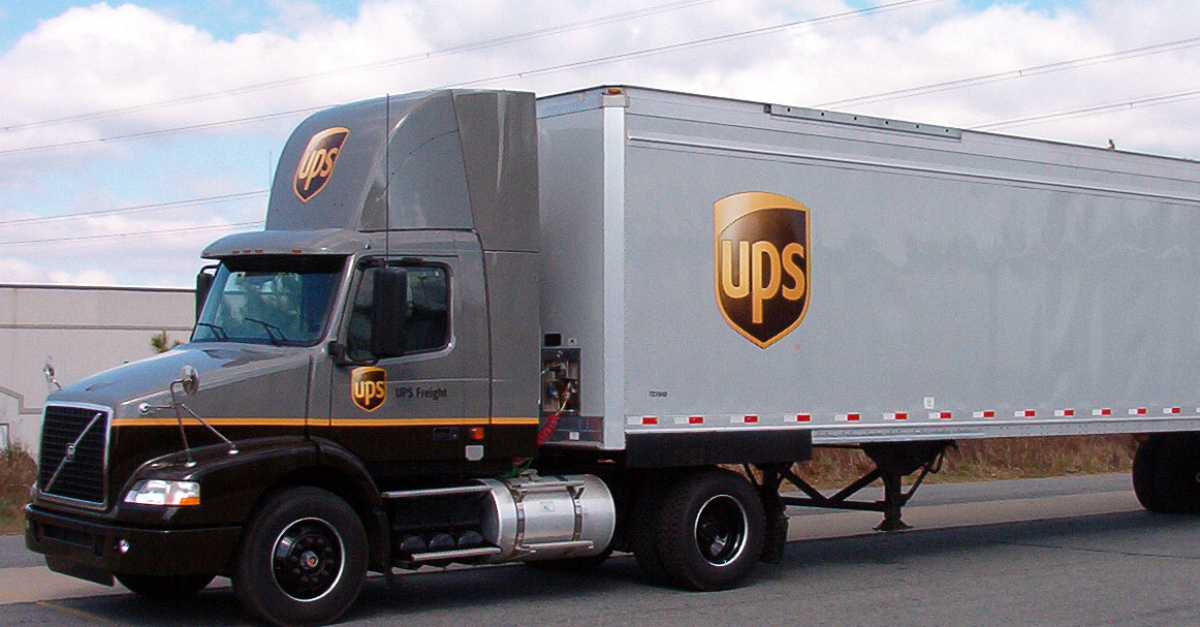 We will support the International Union when they stand up to the company and do the right thing—and we will oppose them if they cave in and sell out the members.

Members at UPS and UPS Freight have the right to vote on our contract. That gives us leverage if we're informed, involved, and organized.

The company needs to see that we will back our union negotiators when they fight for improvements and that we will Vote No if they settle short and try to sell us another substandard deal.

Get involved with the UPS Teamsters United campaign for a good contract.