Time to Vote No at UPS Freight

It's time to Vote No on the UPS Freight contract. A ballot packet has been mailed to you. The power to stop contract givebacks and win a better contract is in your hands. 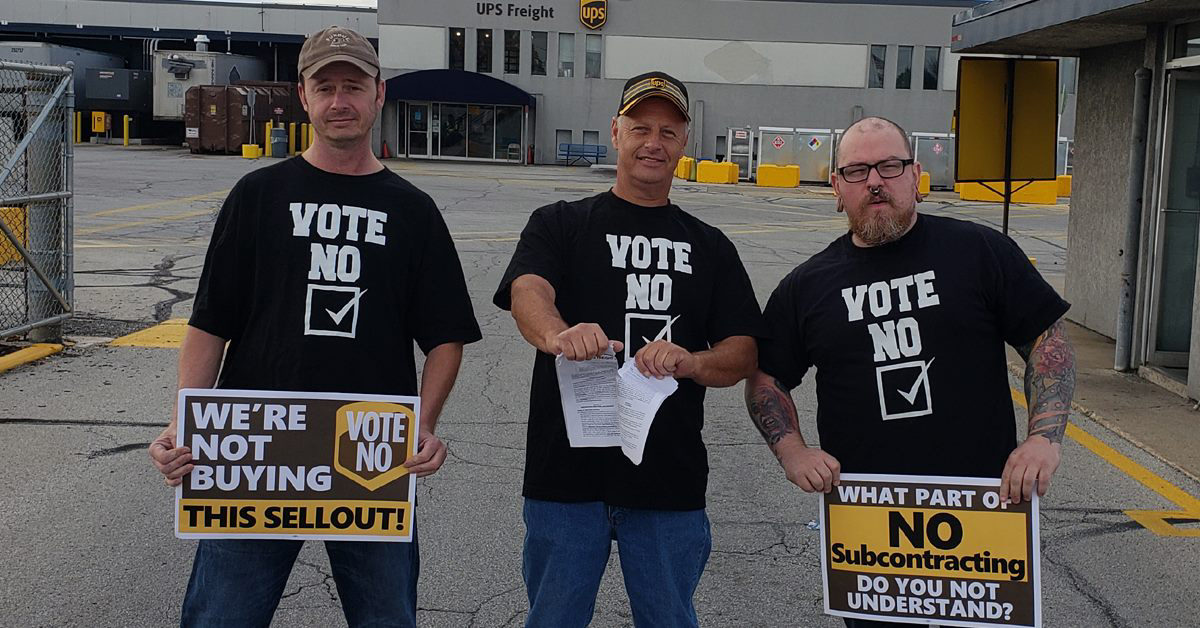 Vote No to Fight Subcontracting

Vote No for Better Healthcare

This contract was supposed to end the co-pays on our premiums. But UPS will keep taking the same money out of every paycheck.

Vote No Against Insulting Raises

The proposed wage increases are an insult. Road mileage rate goes up 1/8 of a cent every six months. Cartage wages will go up 40¢-40¢-45¢-45¢-50¢. That’s less than the last contract and far below the rate of inflation.

Vote No Against Two-Tier Wages

For the first time ever, some UPS Freight Teamsters will get lower pay for the same work. By the end of the contract, a current driver will make $30.85 and work next to a driver that makes $28.65, who will never catch up. This will create division and put a target on your back, because UPS will save money if they can replace you with a new hire. 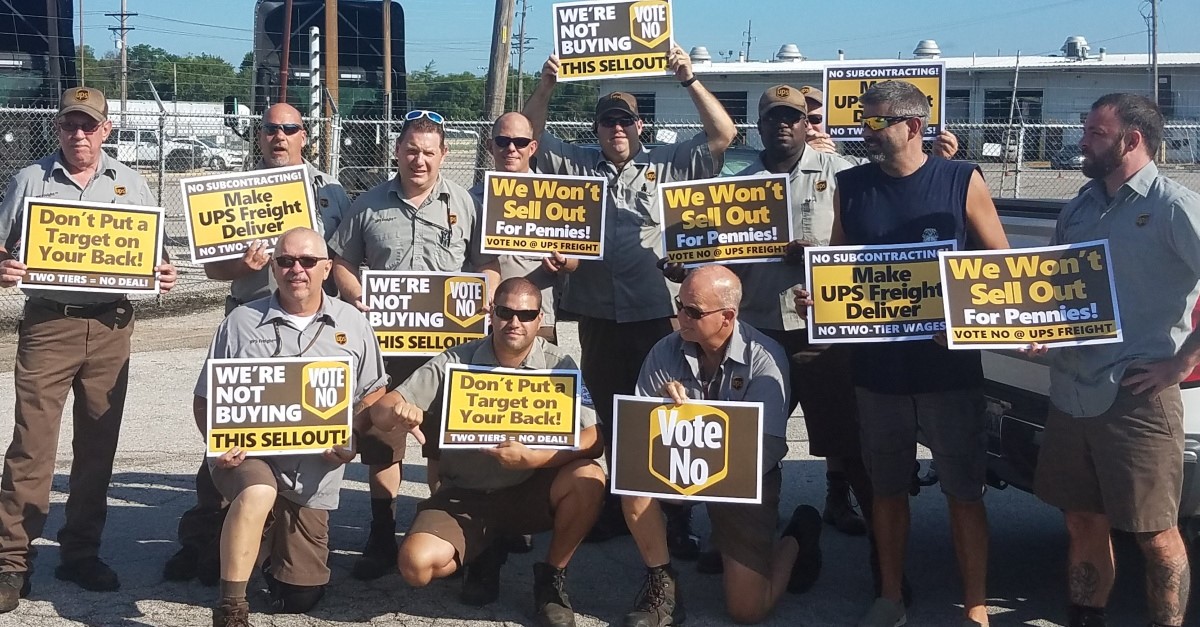 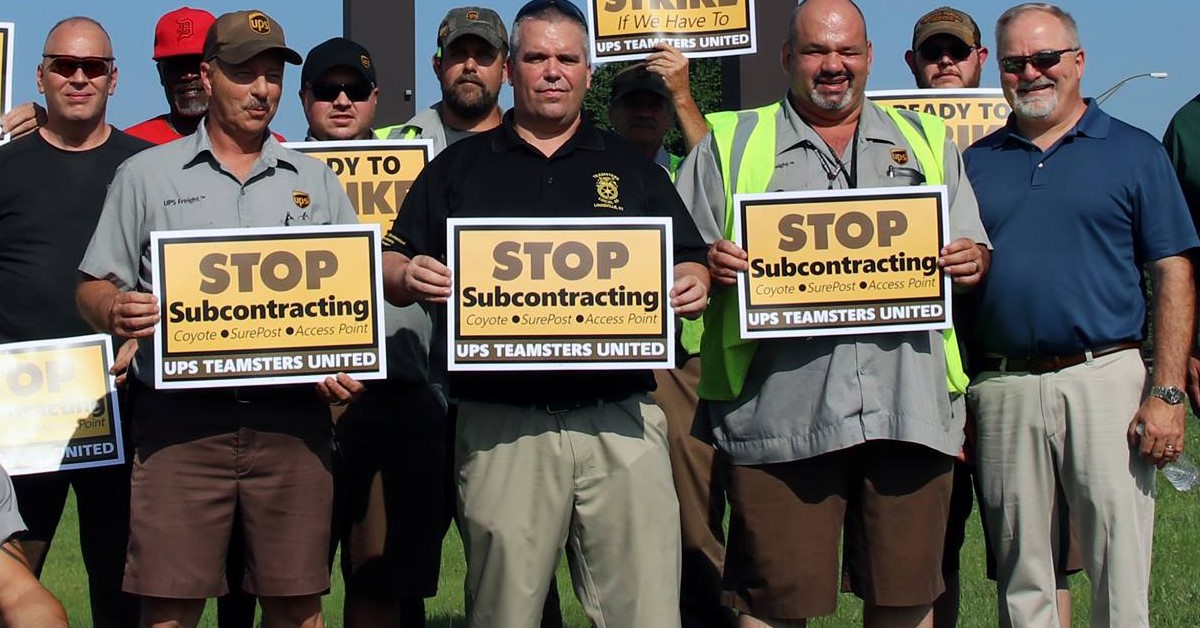